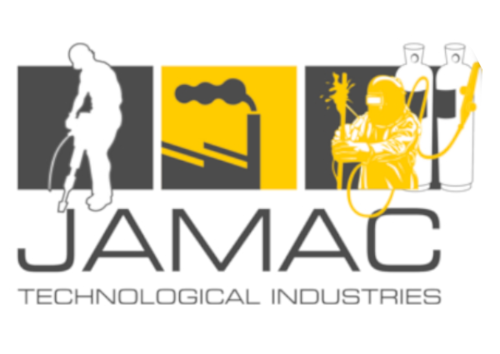 It is increasingly used as an aerosol propellant and a refrigerant, replacing chlorofluorocarbons in an effort to reduce damage to the ozone layer. When specifically used as a vehicle fuel it is often referred to as autogas.

Varieties of LPG bought and sold include mixes that are mostly propane (C3H8), mostly butane (C4H10), and, most commonly, mixes including both propane and butane. In the northern hemisphere winter, the mixes contain more propane, while in summer, they contain more butane.

LPG is supplied in gas bottles that are either exchanged or refilled on site by LPG tankers. When used for a BBQ, it can be refilled or exchanged for a full one in a swap scheme. These are typically 9kg bottles. SWAP'n'GO BBQ gas bottles are a good example of a swap system.